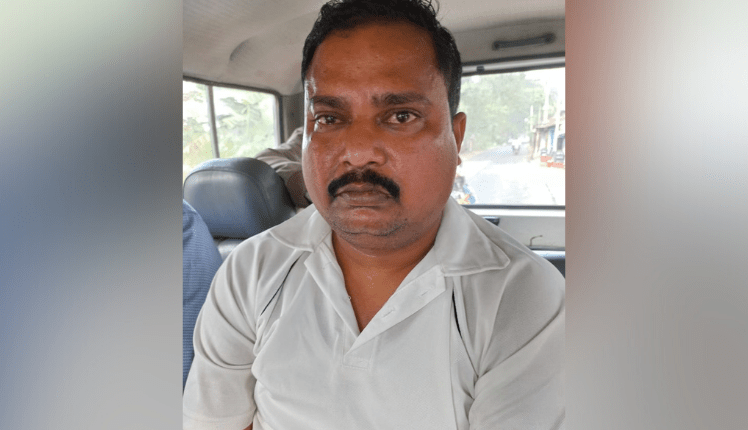 Jagatsinghpur: The revenue inspector (RI) of Japa in Jagatsinghpur district was apprehended on the charges of gratification. The RI has been identified as Samir Kumar Mallick.

Acting on the complaint, the officials laid a trap and caught Mallick red-handed while accepting gratification of Rs 10,000 from the complainant in order to favour him in a mutation case in Ersamma Tahasil.

Following this, a case has been registered and simultaneous searches were launched on properties of Mallick at 2 places in Jagatsinghpur district.

IT Dept Conducts Searches In Rajasthan