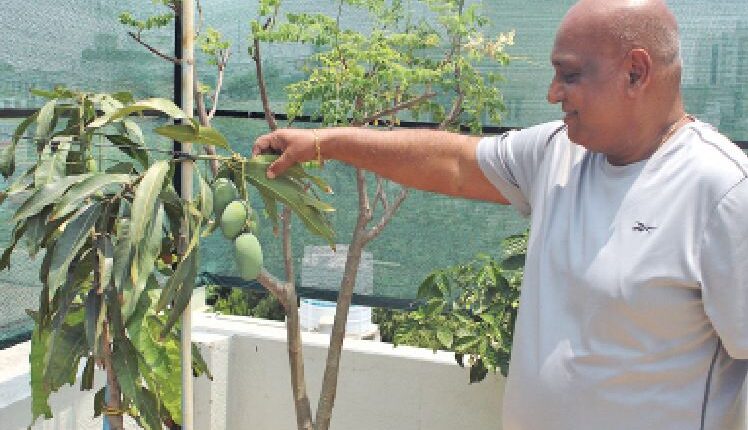 Bhubaneswar: Harish Pradhan, a retired bank officer, has established a kitchen garden on the premise of his residence in the capital city of Bhubaneswar here. 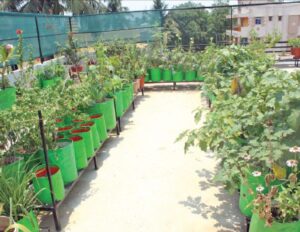 Pradhan, who hails from Mayurbhanj district, is now settled in Nayapalli here after his retirement. He has grown grapes, lemon, pomegranate, apples, and mangoes on his courtyard and terrace. He stays in Nayapalli Plot No N 4-201. Harish said from that, childhood he developed a love for agriculture and farming.

“It is our responsibility to ensure that the farming sector flourishes in order to save the nation”, he said 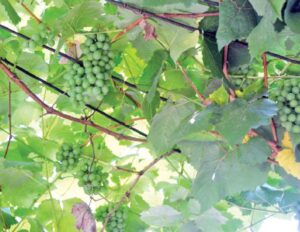 adding that the “wellbeing of farmers will be beneficial for the country”.

Harish further said he acquired a Masters degree in Agriculture from OUAT.

His father encouraged him to take up agriculture activities in his leisure time, Harish said. Harish said his father gave him some grape seeds to start the work, but he did not think that his farming will flourish in such a way, added the retired bank officer.

Australia Suspends Direct Passenger Flights From India Until May 15