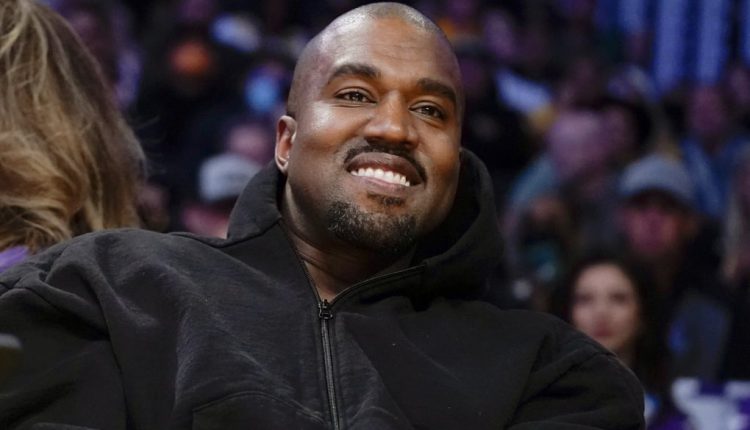 New York: Leading Republicans in the US Congress have deleted a tweet that seemingly expressed support for Ye, a rapper formerly known as Kanye West, after he praised Adolf Hitler and the Nazis.

Since October, a Twitter account run by Republicans on the House of Representatives’ judiciary committee has contained a cryptic post that said: “Kanye. Elon. Trump” – apparently claiming Ye, billionaire entrepreneur Elon Musk and former president Donald Trump as their own.

A day after the tweet was issued, Ye, who is Black, issued a post on Instagram – since deleted – in which he said he would go “death con 3” on Jewish people. He went on to make antisemitic remarks in interviews and dined with Trump and white supremacist Nick Fuentes at the ex-president’s Mar-a-Lago home in Florida.

Still, the short Republican tweet remained up. In the end, it took a diatribe from Ye that expressed admiration for Hitler and earned widespread opprobrium for it to be quietly removed.

Petrol And Diesel Prices In Odisha On December 2