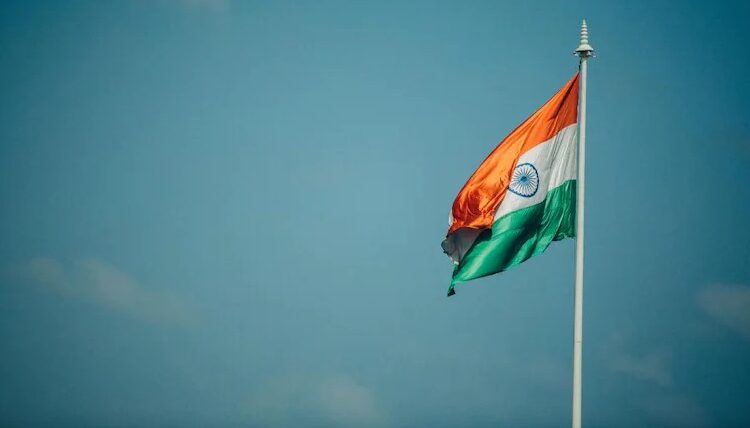 New Delhi: A total of 939 police personnel have been awarded medals, including Police Medal for Gallantry, on the occasion of Republic Day 2022.

According to the Union Home Ministry’s announcement, out of 939 medals, 189 have been granted for gallantry that is Police Medal for Gallantry (PMG), 88 for Distinguished Service (PPM) and 662 for Meritorious Services (PM).

Jammu & Kashmir Police has bagged the highest number of medals.