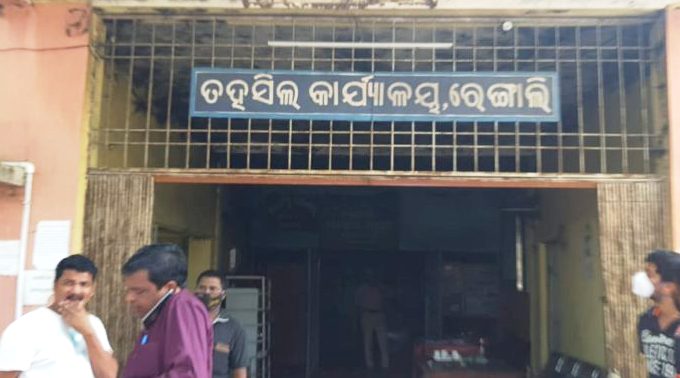 Sambalpur: In a shocking incident, a miscreant allegedly attempted to burn down the Rengali Tehsil Office here in Sambalpur district.

According to information, the accused suddenly went to the tehsil office and set it on fire. Following the incident, valuables and important documents reduced to ashes.

On being informed, fire tenders reached the spot and doused the flames. However, the actual reason behind the incident yet to ascertained.

Meanwhile, the accused has been detained for further questioning, sources said.