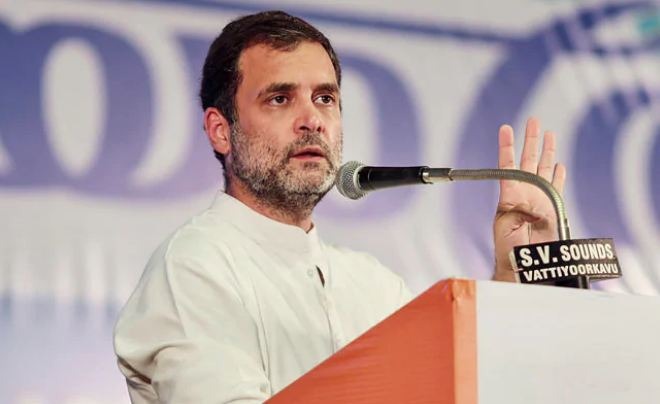 Ahmedabad: While the refurbished Sardar Patel Stadium in Motera near Ahmedabad was on Wednesday renamed as the Narendra Modi Stadium, it garnered several opinions.

Amid the controversy over the cricket stadium in Gujarat being renamed after Prime Minister Modi, the government on Wednesday said the name change involves only the Motera stadium and the entire sports complex continues to be named after Sardar Patel.

Separate agriculture budget in Rajasthan is a welcome step: RajasthanBeats