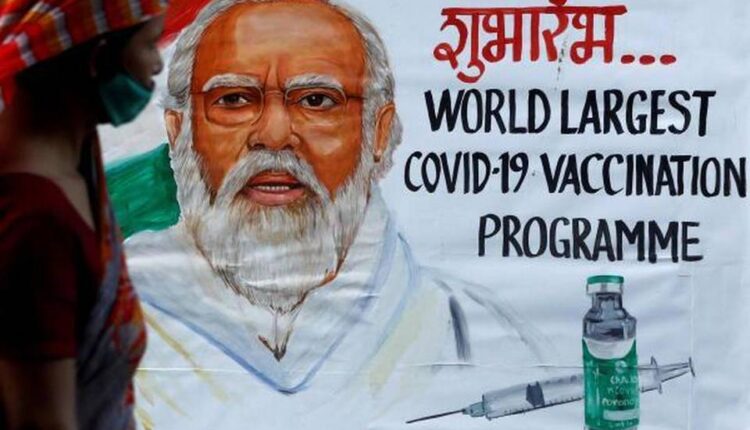 The EC’s order came on a complaint by the Trinamool Congress this week.

Bengal Chief Minister Mamata Banerjee’s Trinamool Congress earlier this week had alleged “blatant misuse of official machinery by the Prime Minister” in the state in a complaint to the Election Commission.

Alleging violation of the poll code, Bengal’s ruling party has cited photos of Prime Minister Narendra Modi on certificates of vaccination distributed by the Union Health Ministry and accused him of stealing credit from doctors, nurses and healthcare workers and “appropriating their dues”.

“By placing his photograph, name and message on the provisional certificates issued by the ministry of health and family welfare, he is not only exploiting his post and powers but also stealing commendable credit from the producers of Covid vaccines. He is blatantly appropriating the dues of a vast army of selfless doctors, nurses and health service workers,” Trinamool Congress leader Derek O’Brien wrote in the letter to the election body.

The certificates, however, can carry PM’s photos in other states. The second phase of vaccination began Monday for those above 60; people above 45 with serious illnesses can also get registered to take the Covid shots.