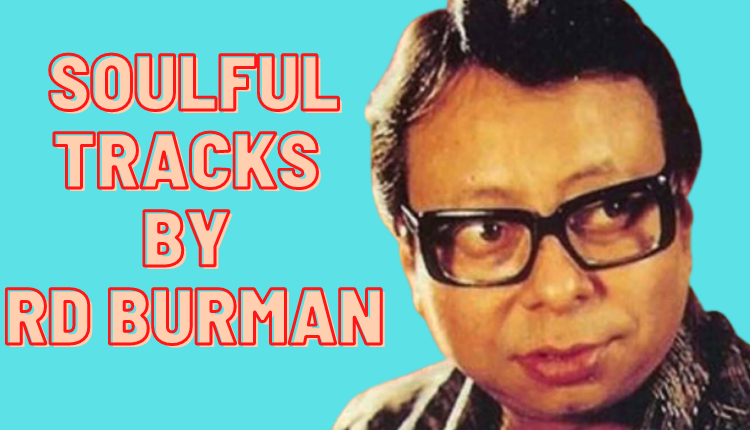 Mumbai: Like a wizard of music, the immortal legend – RD Burman, has always mesmerized his listeners with iconic songs over the years. His soulful compositions never fail to strike a chord. His versatility has inspired so many generations. Here are some songs you can listen to that were created by Pancham Da.

In 1973, for Nasir Hussain’s ‘Yaadon Ki Baaraat’, Burman stepped in as the music director. The movie which was a hit at the box office was enchanted by the magic of Burman’s music. The song ‘Chura Liya Hai Tumne Jo Dil Ko’ is the most remembered track from the film. Sung by Mohammed Rafi and Asha Bhosle, this one continues to be in the playlist of people even today. Burman was nominated for the Filmfare award for the best music director for this movie.

Gulzar’s ‘Aandhi’ was released in February 1975 and was noted for its songs that were written by Gulzar, sung by Kishore Kumar and Lata Mangeshkar, and composed by Burman. ‘Tere Bina Zindagi Se Koi Shikwa To Nahin’ is one of the most popular tracks from the movie which rings among favourites even today.

This song by Burman was composed for the movie ‘Sholay’ in 1975 and celebrated the essence of friendship. Kishore Kumar gave his voice to this one and it is undoubtedly one of the best friendship tracks produced till date.

This track belongs to 1979’s highest-grossing film ‘Gol Maal’. Sung by Kishore Kumar, this one was written by Gulzar and composed by Burman. A heartwarming composition, this one kept fans mesmerised in the 1980s, and does the same even today.

Piramal Capital to open 100 branches in next 12 months; expand to 1k cities in 3 yrs