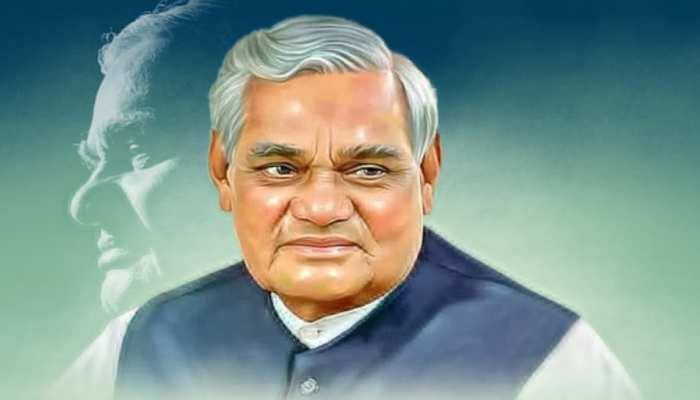 Delhi: One of the eminent leaders of India, Atal Bihari Vajpayee was the former Prime Minister of India and a great statesman. Under his reign India grew leaps and bounds. A member of the Bhartiya Janta Party (BJP), he was elected to position in 1996 and 1999. He was not just a political leader but was also a great poet, orator, and the recipient of India’s highest civilian honour, Bharat Ratna. India lost a gem when Vajpayee passed away on August 16, 2018.

Bara Imambara’s Parapet Collapses Due To Heavy Rains In Lucknow