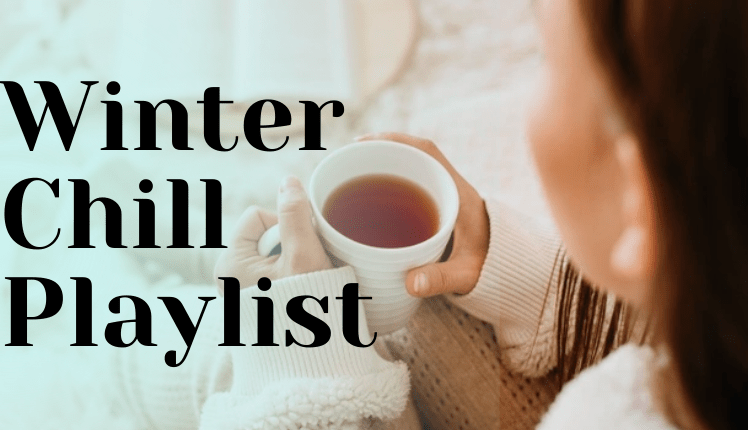 Remarkable Bollywood Songs To Keep You Warm This Winter

Bhubaneswar: Winter is here and the chills in the air are starting to give us goosebumps in the morning and at night. Winters is a much-awaited season by Indians as we can hide our bellies behind the colorful sweaters, sweatshirts, and jackets. From deep, soulful tracks to the sizzling item numbers that increase the temperatures, Bollywood has a song for every mood, season,  and occasion. Here are a few Bollywood songs that capture the essence of winters.

This soulful musical ballad will surely make you feel loved just by listening to it. This Bollywood musical romantic drama was produced under the Dharma Productions banner.

The best song Mohit Chauhan has sung, the music and lyrics touch your soul.

This evergreen track from Fanaa remains etched in the audience’s mind to this date.

Yash Chopra directed1976 film Kabhi Kabhi was shot in the beautiful locations of Kashmir and the song was picturized on the hit pair of Neet Singh and Rishi Kapoor.

From the 1992 film Roja, this AR Rehman composition is one of the most beautiful songs ever shot in the beautiful landscapes of Kashmir.