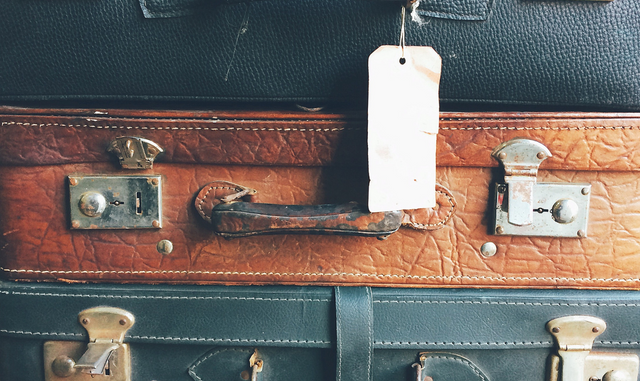 New Zealand: The remains of two children were found in suitcases bought at an online auction for an unclaimed locker last week.

According to reports, the two children were aged between 5 and 10 years and had been dead for some time, police said.

Following the incident, the cops launched a homicide inquiry in Auckland last week after the remains were found by a family going through the contents of a storage locker they had purchased unseen.

Further investigation is underway to unearth the identities of the deceased children.