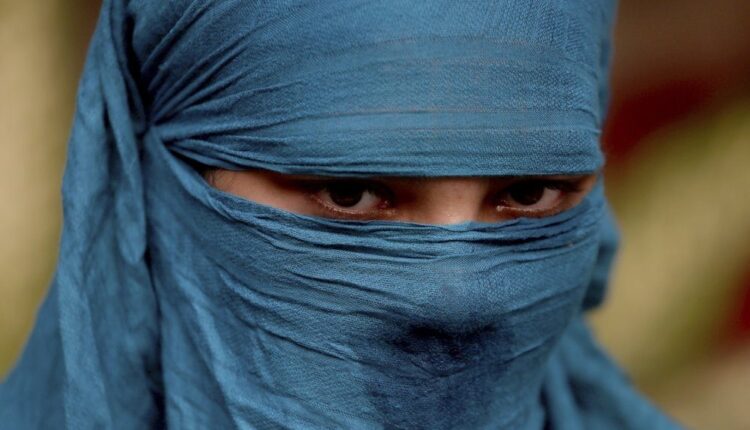 New Delhi: Nearly 1,000 girls from Pakistan’s religious minorities were forced to convert to Islam every year, according to a report.

The report said minor girls from minority communities in Pakistan are forcibly converted to Islam and married to older men. The marriages are non-consensual in most cases, the report added.

Media reports also confirmed that over 1,000 girls from Pakistan’s religious minorities are converted to Islam each year.

Human rights activists said these practices were on the rise during coronavirus lockdowns when families are over head and ears in debt.

The US State Department has declared Pakistan “a country of particular concern” for violations of religious freedoms.

It was based on a report by US Commission on International Religious Freedom which said that underage girls from the minority Hindu, Christian, and Sikh communities were “kidnapped for forced conversion to Isla.

The main reason behind such kidnappings is to secure virgin brides.