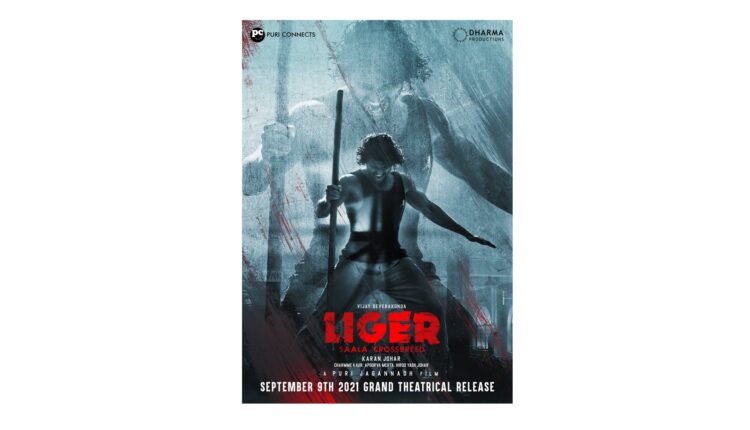 Hyderabad: Vijay Deverakonda and Ananya Panday starrer Liger will be released theatrically in the country on September 9. The announcement was made by filmmaker Karan Johar, who is presenting the film via his Dharma Productions along with Apoorva Mehta.

Taking to Twitter, director Puri Jagannadh wrote: “Packing a Punch in Theaters near you on 9th September 2021! A worldwide theatrical release of #Liger in Hindi, Telugu, Tamil, Kannada & Malayalam.”

The project marks the first collaboration between Deverakonda and Jagannadh. “Liger” is Dharma Productions first pan-India project post the release of “Baahubali” franchise. It also stars Ronit Boseroy, Ramya Krishnan. The movie is directed by Puri Jagannadh and co-produced by Charmme Kaur.

With Liger, Puri will be coming out with a pan India movie that will be released in five languages: Telugu, Kannada, Tamil, Malayalam, and Hindi. The movie was simultaneously shot in Telugu and Hindi.

International Day of Women and Girls in Science Today