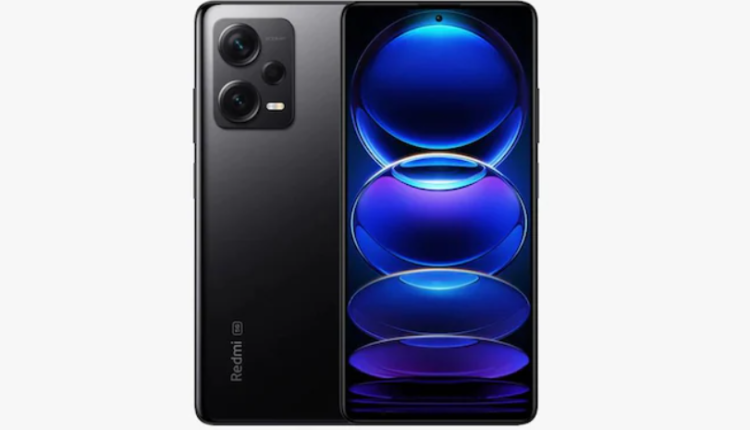 Redmi Note 12 Pro+ To Launch As Xiaomi 12i Hypercharge In India; Reports

A MIUI tester, Kacper Skrzypek, has claimed on Twitter that the Redmi Note 12 Pro+ will come to India as Xiaomi 12i Hypercharge, which is not surprising. The company has done something similar with the previous version too, so it could happen again. The Xiaomi 11i Hypercharge, which made its debut in India earlier this year, is a rebranded version of the Redmi Note 11 Pro+.

Meanwhile, Xiaomi itself has not confirmed anything about the launch of any Note 12 Series device in India as of now, so we will have to wait to hear the announcement from the horse’s mouth.

The smartphone will be powered by MediaTek 1080 chipset under the hood paired with up to 12GB RAM and up to 256GB storage. It will flaunt a 6.67-inch Full HD+ OLED display with a 120Hz refresh rate. The camera configuration will include a triple-lens setup at the back that includes a 200MP primary, an 8MP ultrawide, and a 2MP macro camera. The front will have a 16MP selfie lens for selfies and video calls. The Xiaomi 12i HyperCharge will pack a 5000mAh battery under the hood with 120W fast charging. It will run Android 13 out of the box.

Yoga Asanas To Tone Your Arms