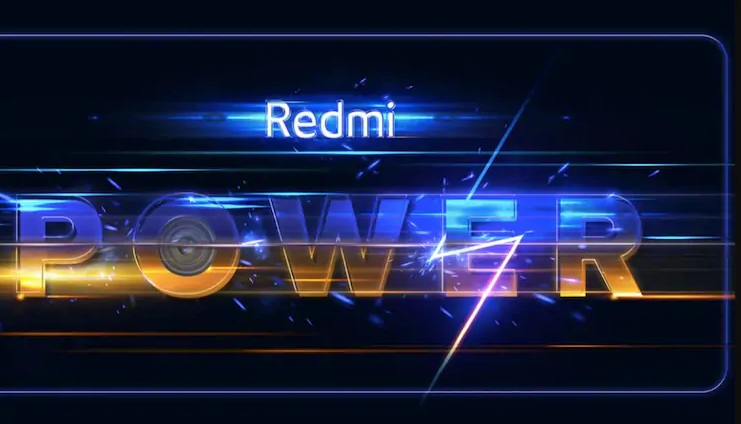 New Delhi: Xiaomi will launch a new Redmi smartphone today in India. The launch event of Redmi 9 Power is scheduled to start at 12 noon, and it will be live streamed by Xiaomi.

The phone was earlier confirmed for an India launch today, and at that time few details about the device were also teased. Additionally, reports had suggested that the phone will largely follow the blueprint set by the Redmi Note 9 4G which was launched earlier in China last month.

There have been reports saying that the Redmi 9 Power will be a rebranded version of the Redmi Note 9 4G that launched recently in China. This smartphone starts at CNY 999 ( ₹11,300 approx) for the base model. Redmi 9 Power is also expected to be priced around the same.

Redmi 9 Power to feature a 9.53-inch display with a 120Hz refresh rate. The smartphone will be powered by the Qualcomm Snapdragon 662 processor. In China, Redmi Note 9 4G comes with up to 8GB of RAM and 256GB of onboard storage, and in four storage variants.

In addition to the 48-megapixel primary camera on the Redmi 9 Power, it could house a wide angle lens, macro sensor and a depth sensor. The smartphone will also pack a 6,000mAh battery with support for 18W fast charging.