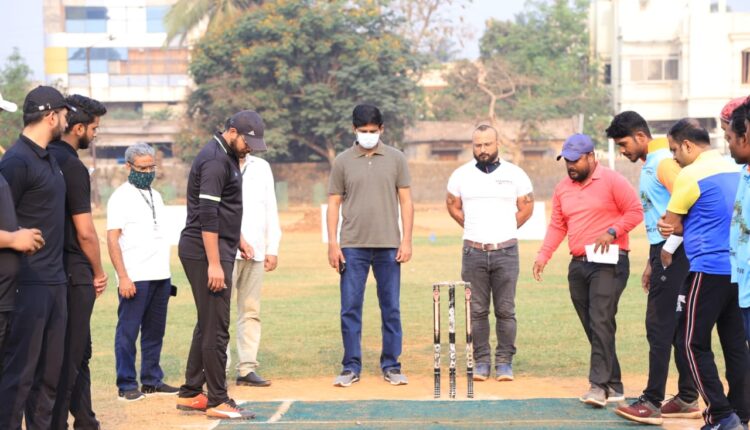 Bhubaneswar: AMRI and CCC have won their respective matches on day 2 of the ongoing Red Premier League at Indira Maidan in Nayapalli here on Saturday.

In the first match, AMRI defeated DSYS by 32 runs. AMRI were sent in to bat by DSYS skipper, posting a total of 118 runs for the loss of six wickets in 8 overs. In retaliation, DSYS scored 86 runs with the loss of 6 wickets. Siba Pattnaik was awarded the Man of the Match award. 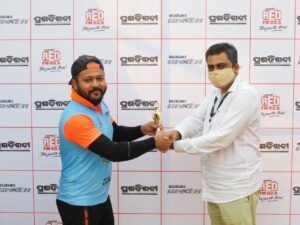 In match No 9, CCC defeated the Wonder Wall by 5 wickets. Wonder World took the batting and scored 84 runs with the loss of 4 wickets. However, the CCC pulled up 89 runs in 7.3 overs with losing 5 wickets. Satish Patel was awarded the Man of the Match. 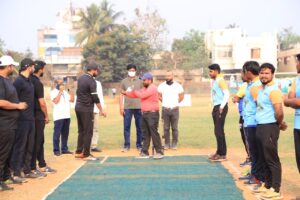 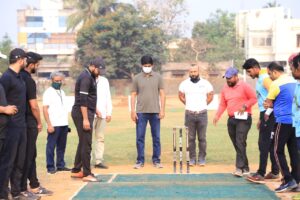 Notably, the Red Premier League season 4, organised by Superhits 93.5 RED FM and presented by Pragativadi, kick-started on March 26. The league will continue till March 28. 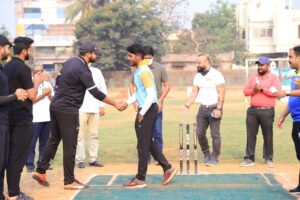 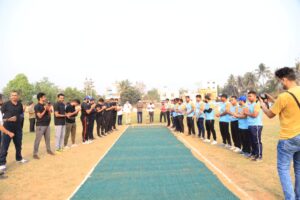 VP Venkaiah Naidu To Visit Odisha On April 2; Know What’s On His Agenda

1567 New Anganwadi Centres To Come Up Across Odisha: W&CD Minister