Bhubaneswar: The Red Premier League 2021 concluded on a high note at Indira Maidan as Crico Freako outclassed Quest Global by 25 runs in the grand finale on Sunday night. 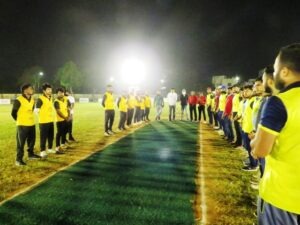 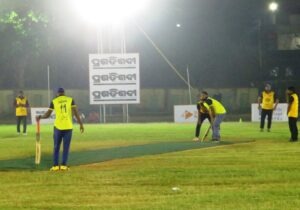 Quest Global edge past Wonder Wall in the semifinals to reach the finals. Wonder Wall had won the toss and elected to Bowl first. Quest Global had scored 188 runs without losing any wickets. However, Wonder Wall failed to chase the target and scored 62 runs with loss of 8 wickets in 8 overs. 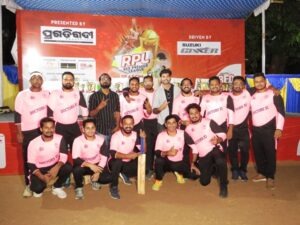 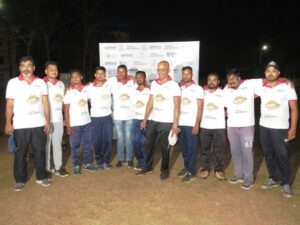 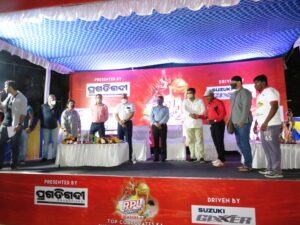 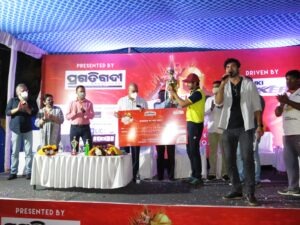 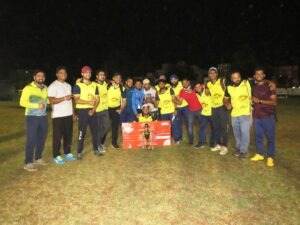 It may be mentioned here that Crico Freako participated in the Red Premier League for the first time and became champion of the RPL Season 4. The winning team received the Champion Trophy and a cash reward of Rs 15,000. 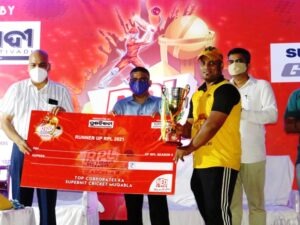 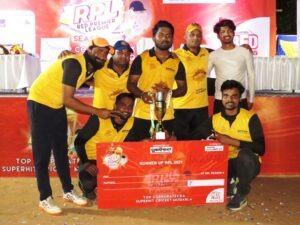 Quest Global received the runner-up trophy and a cash prize of Rs 10,000.