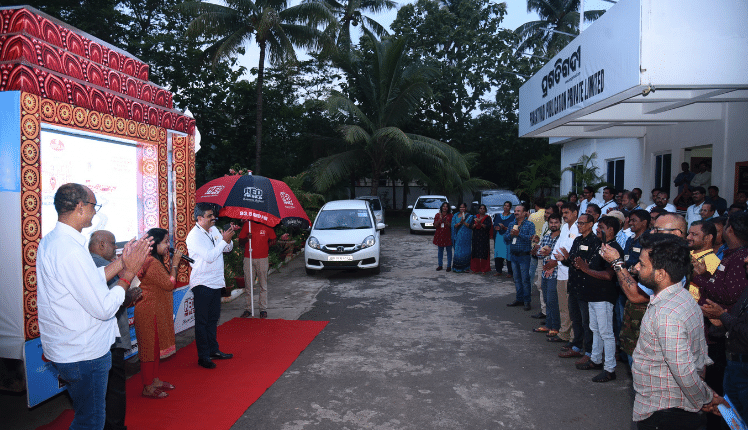 Bhubaneswar: In a view to rediscover the communication with Lord Jagannath by writing a letter in the old traditional way with a pen and a postcard, this Rath Yatra, 93.5 Red FM has started a campaign “Kalia Ku Chithi” in its Season 7 of “The Puri Traveler” to collect handwritten letters addressed to Lord Jagannath and deliver those in Puri on 8th of July, a day before the Bahuda Yatra. 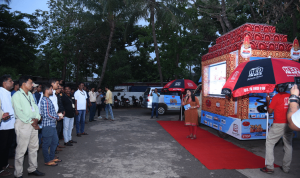 As part of the campaign, a beautifully-designed canter van will move across the twin cities of Cuttack and Bhubaneswar and the city outskirts collecting handwritten letters from scores of devotees and deliver to Lord Jagannath on the 8th of July, one day prior to Lord’s return journey. 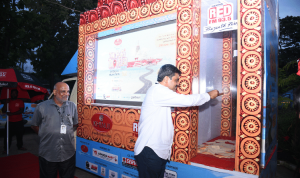 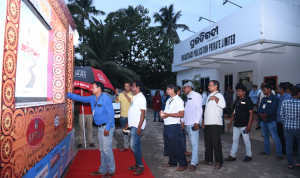 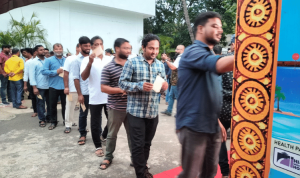 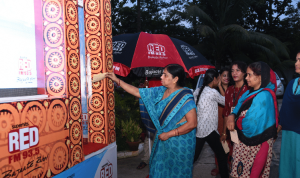 The campaign witnessed participation in large numbers as the entire staff of Pragativadi joined and dropped their letters addressing the All-Mighty God. 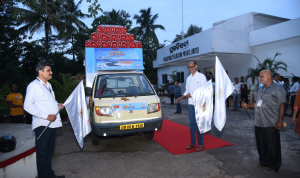 Later, Executive Editor of Pragativadi, Birupakhsya Tripathy, CFO Ramakanta Samantaray, and Digital & IT Chief Biswaprakash Patnaik also flagged off the canter van from the Pragativadi office premises as it continued its journey of collecting the letters of devotees and deliver in Puri. 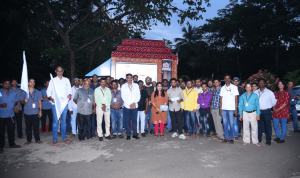 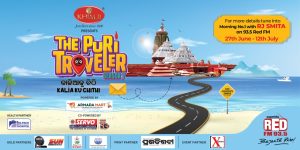 Know All About Devine Headgears Of Holy Trinity Which Captivate Devotees