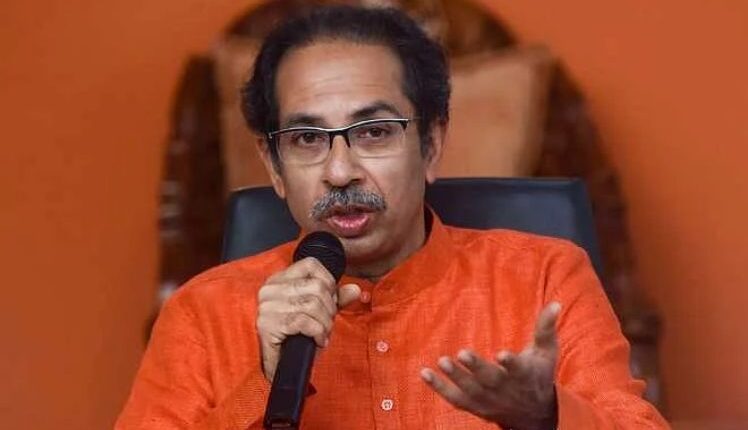 He said that playing or reciting Hanuman Chalisa is not a problem but strictly warned against ‘dadagiri’.

“If you want to recite Hanuman Chalisa, do it by coming home. But there is a way. Don’t do dadagiri. If you do that, Balasaheb has taught us how to deal with dadagiri,” CM Thackeray said.

“We follow gada-dhaari hindutva and not ghanta-dhari hindutva. I will hold a rally soon and will deal with everyone there. These are weak Hindutvawadis with their fake neo-Hinduism. There is an ongoing competition among them to prove whose shirt is saffron than mine,” he said.

He said, “Some people have acidity in their stomach. They don’t have work, it’s their job to play drums. I don’t give them importance.”

MP Navneet Rana, her husband Ravi Rana, had announced that they planned to chant the Hanuman Chalisa outside the residence of Uddhav Thackeray. They arrived in Mumbai on Friday morning.