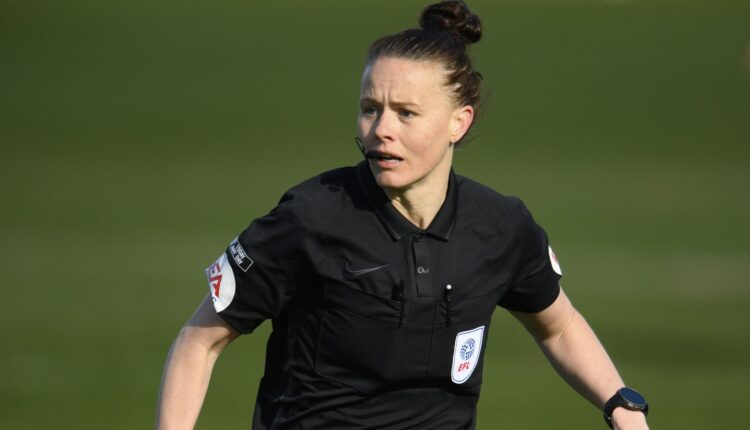 The 37-year-old Welch took charge of Port Vale’s 2-0 win over Harrogate in the fourth tier on Monday.

She is on FIFA’s international list and has twice been referee for the Women’s FA Cup final, in 2017 and 2020. She took up refereeing 11 years ago.

Wife of missing commando urges govt to get back husband, IG says search on