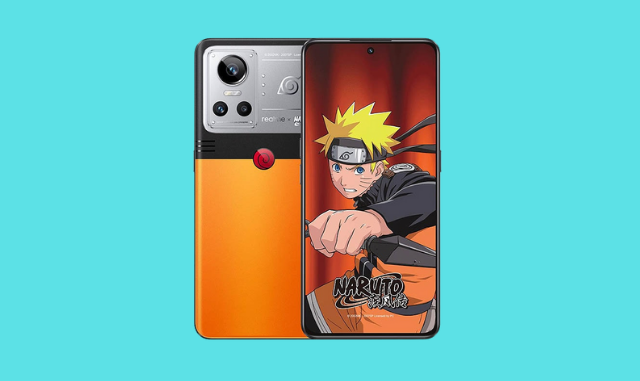 The Chinese company has launched the Naruto edition of the Realme GT Neo 3 on its website in China. The smartphone is getting the same specifications as the standard edition. The special edition of Realme GT Neo 3 is now available for pre-order in China for CNY 3,099 (roughly Rs. 35,600). To pre-order, buyers are supposed to pay a deposit of CNY 100 (roughly Rs. 1,100) and then pay the balance amount within 2 hours. The phone will be available for pre-order in China starting May 26. Realme is also doing a giveaway with the smartphone of smartphone protective cover.

Talking about the specification, the latest launched phone is the same as a regular 150W edition of the Realme GT Neo 3. That means the phone has a 6.7-inch AMOLED screen with 2,412 x 1,080 pixels with Corning Gorilla Glass 5. The phone has a MediaTek Dimensity 8100 SoC. The phone has a triple-camera setup with a 50 MP main camera with OIS. There is also an 8 MP ultrawide shooter, and a 2 MP macro sensor. For selfies and video calls, there is a 16 MP shooter. This is the only Realme smartphone with a centred punch-hole.