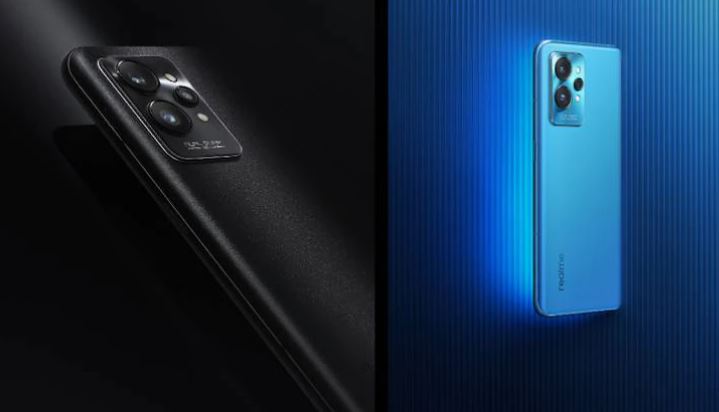 New Delhi: Realme has added two new models to its GT series that include Realme GT 2 and Realme GT 2 Pro. RealmeGT2Pro has the latest Snapdragon 8 Gen 1 SoC, LTPO OLED display with 2K resolution and 120Hz refresh rate, and a 50-megapixel triple camera setup. The Realme GT 2, on the other hand, is equipped with a Snapdragon 888 SoC, a Full HD + AMOLED display, and a 50-megapixel triple camera setup. Read on to know more about the latest phones.

Talking about the specification, the Realme GT 2 sports a 6.62-inch AMOLED Full HD + E4 display with a refresh rate of 120Hz. The smartphone is equipped with a recently launched Snapdragon 888 SoC, paired with up to 12GB of RAM and up to 256 GB of storage. The smartphone comes with the company’s new industrial heat dissipation technology and stainless-steel steam cooling, which is said to offer up to 3 cooling for maximum performance.

On the connectivity front, Realme GT 2 comes with Wi-Fi 6, 5G, Bluetooth 5.2, and NFC connectivity. The smartphone is equipped with a 5,000mAh battery that supports 65W charging through a USB Type-C port.

Civil Services (Main) Examination 2021 To Be Held As Per Schedule: UPSC