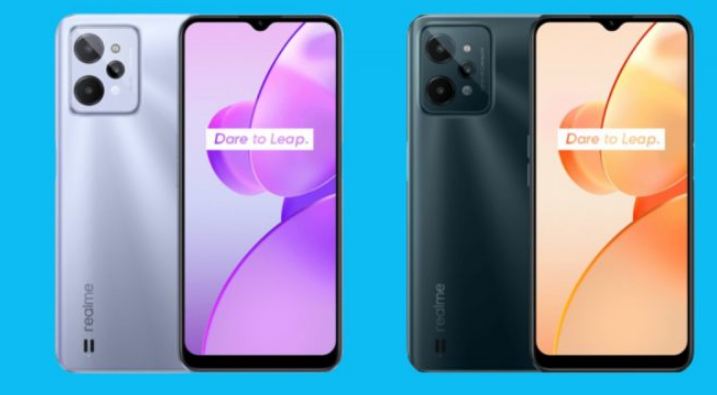 New Delhi: Realme C31 has been launched in Indonesia as the latest addition to the company’s affordable C-series smartphone portfolio. The Realme C31 sports a 6.5-inch LCD display and features a 13-megapixel triple rear camera setup along with a 5-megapixel selfie camera. The Realme C31 packs a 5,000mAh battery and runs on Android 11. Realme announced on Friday that the smartphone will debut in India on March 31.

As confirmed by the company via a press release, Realme C31 will make its India debut on March 31.

The Realme C31 offers up to 64GB of UFS 2.1 storage which is expandable (up to 1 TB) via a dedicated microSD card slot. Connectivity options on the handset include 4G LTE, Wi-Fi. Bluetooth v5, a 3.5mm headphone jack, and a USB Type-C port. It is equipped with a side-mounted fingerprint scanner. The Realme C31 packs a 5,000mAh battery, according to the company.

Get Rid Of Stretch Marks With These Natural Home Remedies