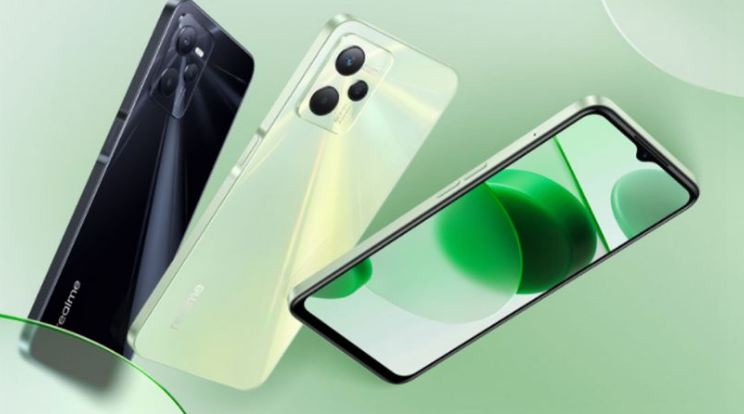 New Delhi:  Realme has added the latest affordable smartphone to its C-Series. It has a 6.5-inch LCD and a 13-megapixel triple rear camera setup. Unisoc T612 chipset and up to 4GB RAM powers the smartphone. The smartphone runs the Android 11-based Realme R UI and has a 5,000mAh battery. Let’s take a closer look at the Realme C31 , its specifications, features and price.

The smartphone price in India starts at Rs. 8,999 for the 3GB + 32GB storage model, and Rs. 9,999 for the 4GB + 64GB variant. The smartphone is available in two colours: Dark Green and Light Silver. According to the company, the smartphones will be available for purchase on April 6, 2022, at noon through the company’s online store, Flipkart, and offline retail channels.

It has a 6.5-inch LCD screen and three 13-megapixel cameras on the back. Unisoc T612 chipset and up to 4GB of RAM power the smartphone. The smartphone is powered by a 5,000mAh battery and runs the Android 11-based Realme R UI.

An accelerometer, proximity sensor, light sensor, magnetic induction sensor, and a side-mounted fingerprint scanner are among the sensors. According to the company, the smartphone has a 5,000mAh battery that can provide up to 45 days of standby time. The smartphone is 164.74×76.19×8.43mm in size and weighs 197 grammes.