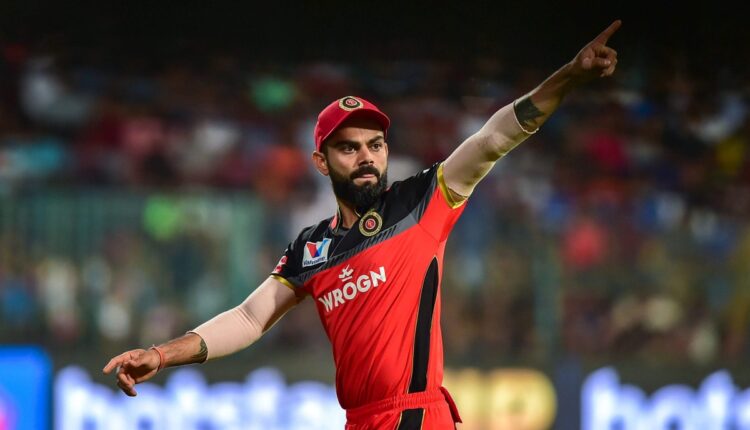 Kohli fell prey to SRH all-rounder Jason Holder as he was caught by Vijay Shankar after getting a leading edge.

Meanwhile, Kohli was furious with himself as he slammed the boundary rope and a chair at the team’s dugout as he walked back to the pavilion.

Kohli admitted to the Level 1 offence 2.2 which relates to “Abuse of cricket equipment or clothing, ground equipment or fixtures and fittings during a Match”.

On Wednesday night, RCB emerged winners in another nail-biting match in Chennai.