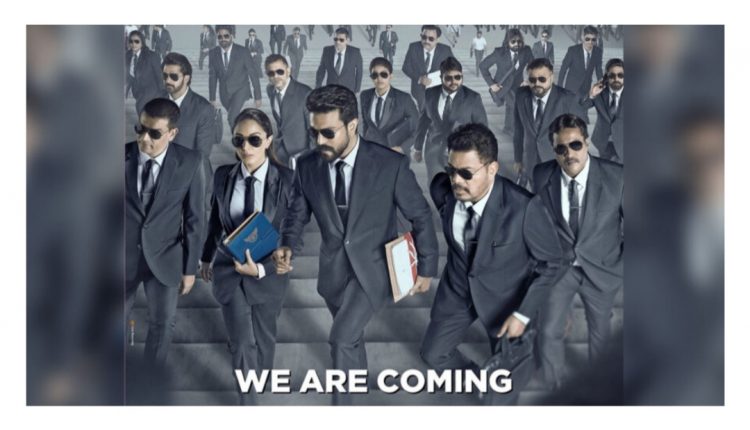 Hyderabad: Actor Ram Charan’s upcoming film directed by Shankar, tentatively called RC15, was formally inaugurated on Wednesday by the makers of the film, through a launch ceremony held in Hyderabad.

Actor Ranveer Singh, who is working on the Hindi remake of Anniyan with Shankar, Ram Charan’s father Chiranjeevi, and filmmaker SS Rajamouli were the chief guests of the ceremony. Chiranjeevi inaugurated RC15 with the first clap.

Announced in February, RC15 will be produced by Dil Raju and Shirish under the Sri Venkateswara Creations banner.

RC15 is set to be a trilingual film and will be released in Telugu, Tamil, and Hindi.

Kiara Advani, who was last seen in Hindi biographical war drama Shershaah, has been cast opposite Ram Charan. Other actors who are part of the upcoming film include Jayaram, Sunil, Anjali and Naveen Chandra, among others.

Check Pics From The Event: 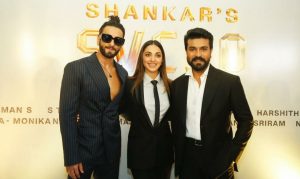 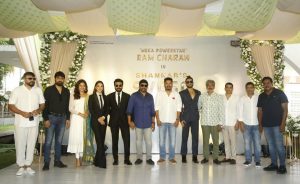 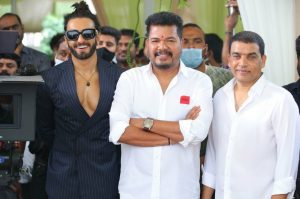 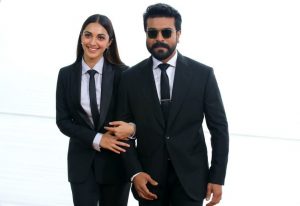 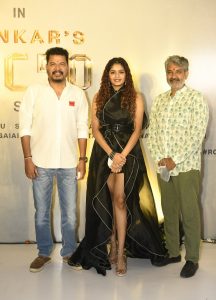 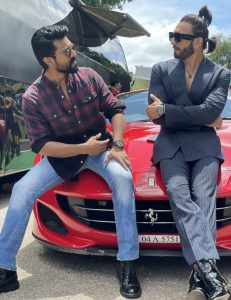 Odisha assembly: Last day of monsoon session to be a heated affair