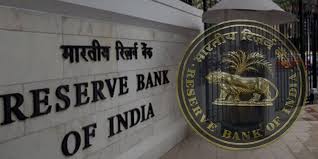 New Delhi: Reserve Bank of India has announced the names of two startups that have been selected as a part of its regulatory sandbox programme. RBI said, it has shortlisted six companies out of 32 entities that had applied for the ‘Test Phase’ of the first cohort.

The two companies are Jaipur based Natural Support Consultancy Services Private Limited and New Delhi based Nucleus Software Exports Limited. While the former has named its product ‘eRupaya’, which will facilitate offline Person-to-Merchant transactions and offline digital payments in remote locations; the second company’s product ‘PaySe’, proposes to help in digitisation of payments in rural areas, starting with Self Help Groups, through an offline payment solution and a digitised SHG-centered ecosystem.