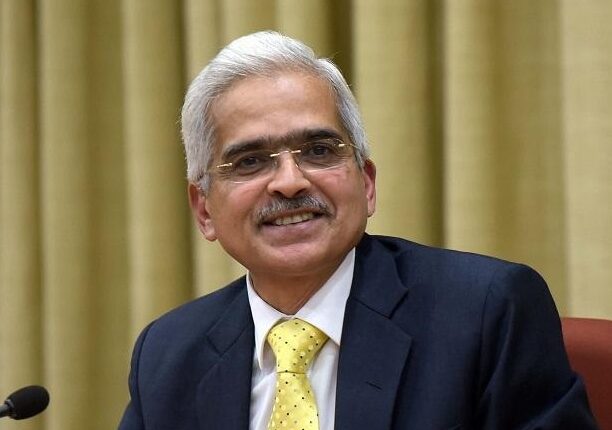 Mumbai: The Reserve Bank of India’s Monetary Policy Committee has kept its benchmark policy rate unchanged as inflation remained above its target even though the economy continued to contract.

RBI maintained status quo for the third time in a row and kept the benchmark lending rate unchanged at 4 per cent, Governor Shaktikanta Das announced.

Consequently, the reverse repo rate will also continue to earn 3.35 per cent for banks for their deposits kept with Reserve Bank of India (RBI).

The central bank had slashed the repo rate by 115 basis points since late March to support growth.

RBI had last revised its policy rate on May 22, in an off-policy cycle to perk up demand by cutting interest rate to a historic low.

The 26th meeting of the rate-setting MPC with three external members — Ashima Goyal, Jayanth R Varma and Shashanka Bhide — began on December 2. This is the second meeting of these members who are appointed for a term of four years.

The government moved the interest rate setting role from the RBI Governor to the six-member MPC in 2016. Half of the panel, headed by the Governor, is made up of external independent members.