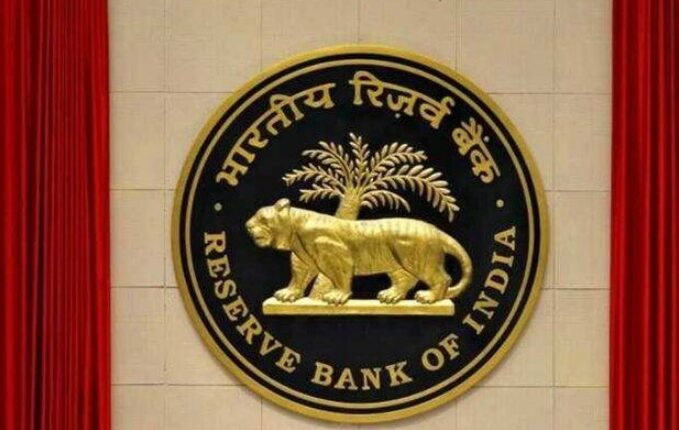 Mumbai: The Reserve Bank of India (RBI) on Friday announced an increase in the policy repo rate by 50 basis points to 5.9% with immediate effect. RBI Governor Shaktikanta Das made the announcement today.

While inflation remains high, the Indian rupee is sliding sharply, the US dollar and was currently trading near 82 against the greenback. The rupee depreciation has hastened following the US Fed raising their interest rate thrice by 75 basis point each in the recent past. Other major central banks too have become aggressive in raising rates.

Forex have shrunk nearly $100 billion to $545 billion from a peak of $642 billion a year ago and are expected to fall further.

The policy rate increase by the MPC comes as an attempt to curtail the high inflationary pressures faced by citizens on the back of surging food (especially cereals) prices following supply disruptions due to Russia’s invasion of Ukraine leading to trade imbalance, while uneven distribution of rains may further weigh on prices of the staple food items.

This hike was also fuelled by the depreciating rupee, which recently slumped to an all-time low, bumping up the imported inflation.

The US Federal Reserve last week increased interest rates for the third time in a row by 75 bps. The Bank of England also raised its key interest rate to 2.25% from 1.75% and said it would continue to “respond forcefully, as necessary” to inflation, despite the economy entering recession.

Allu Arjun Visits Wagah Border With His Family; Says, ‘What An Honour’