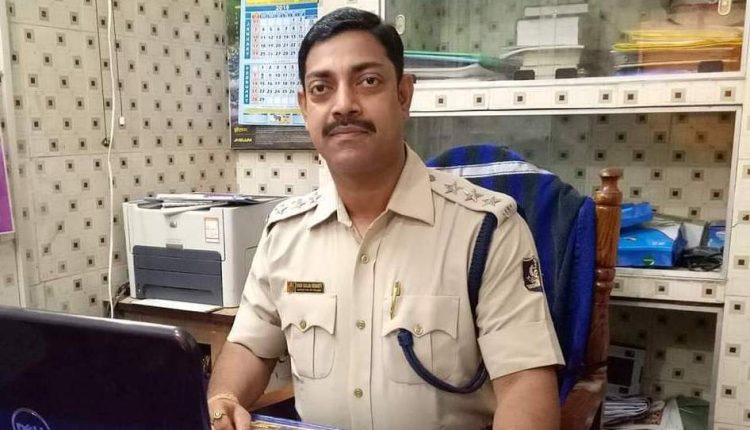 Nihar is the husband of Nina Beura, Rayagada Excise Superintendent, who was caught by Vigilance with unaccounted cash of Rs 6 lakh on Friday. The Mahanga IIC had reportedly fled following Vigilance raid at his government quarter.

“I did not abscond. I only came to know about the development today after Additional SP contacted me. Vigilance could have informed me yesterday,” said Mohanty.

He added that it is wrong to say that he locked the office and fled.

He also refuted knowing about Vigilance’s raid on assets following the arrest of his wife and said he was searching for his wife as I could not contact her.

Subsequently, the officials reached the government quarter in Mahanga to question Nihar regarding the seizure of the unaccounted cash. Later, it was learned that he locked it up and fled the spot to evade search.

On reaching his quarter at Mahanga, the Vigilance team found it locked and the IIC untraceable. He was asked to report to Bhubaneswar Vigilance Division and cooperate in the inquiry.