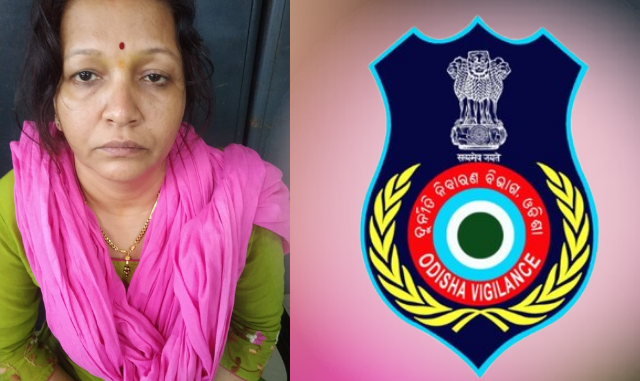 Khordha: The Rayagada Excise superintendent fell in the clutches of Vigilance sleuths after being caught with unaccountable cash of Rs 6 lakh in a car near Khordha.

The accused, identified as Nina Beura, has been arrested by Vigilance.

According to available reports, Beura’s husband who is posted as IIC, Mahanga has been directed to appear at the Vigilance office after being found missing from his residence at Mahanga during raid by the officials of the anti-corruption agency.