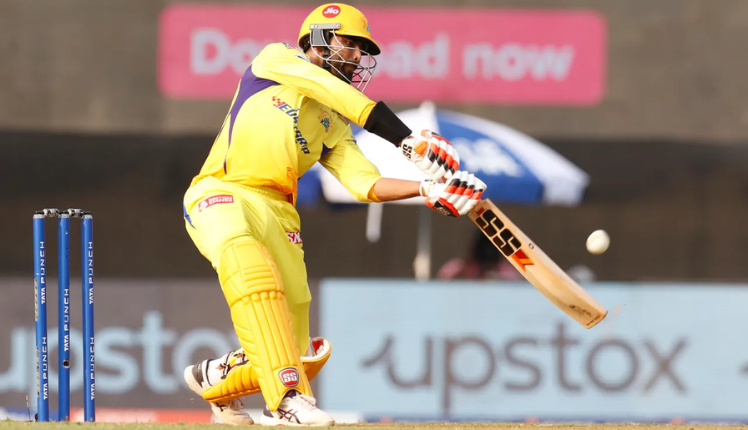 Chennai: Ravindra Jadeja reported a bruised rib and was unavailable for Chennai Super Kings’ game against Delhi Capitals on Sunday.

He was under observation and based on medical advice he has been ruled out for the rest of the IPL season.

The Chennai Super Kings all-rounder has had a poor time with bat and ball this season: in 10 matches, he managed only 116 runs and picked just 5 wickets.

Ravindra Jadeja was named CSK captain two days before the start of the tournament when MS Dhoni decided to step down as skipper.

However, after a horror campaign for the defending champions, Jadeja handed the captaincy back to MS Dhoni who has since kept the team in the hunt for the playoffs, at least theoretically.

Ravindra Jadeja handed the reins of captaincy back to MS Dhoni a day before CSK’s match against Sunrisers Hyderabad.

After overseeing victory for CSK, Dhoni said he would rather have Jadeja the bowler, batter and fielder than let him be burdened with captaincy.