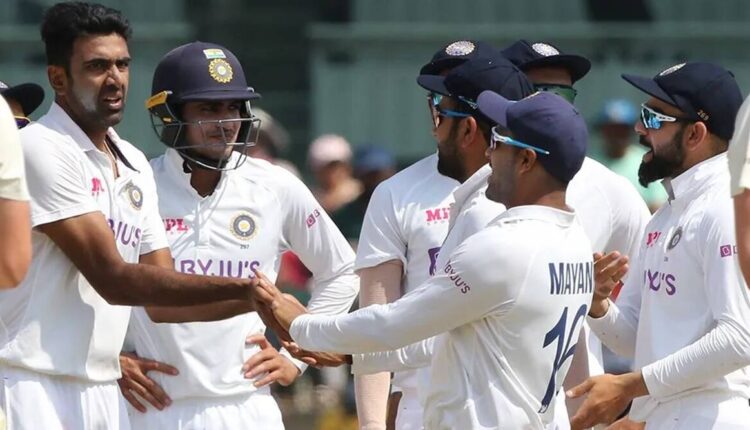 The 34-year-old achieved the feat on the second day of the second Test against England in Chennai on Sunday.

What a spell from R Ashwin!

He claimed his 29th Test five-wicket haul – the joint-seventh in the all-time list with Glenn McGrath 👏#INDvENG pic.twitter.com/7ja9lAqG2L

While former Sri Lanka spinner Muttiah Muralitharan holds the second spot on the list of bowlers, England pacer James Anderson is placed third on the list. Legendary Australian cricketers Shane Warne and McGrath occupy the fourth and fifth spot on the list.

Ashwin also joined an elite list when he went past former India off-spinner Harbhajan Singh to register the most number of wickets on home soil on Day 2 of the 2nd Test between India and England in Chennai.