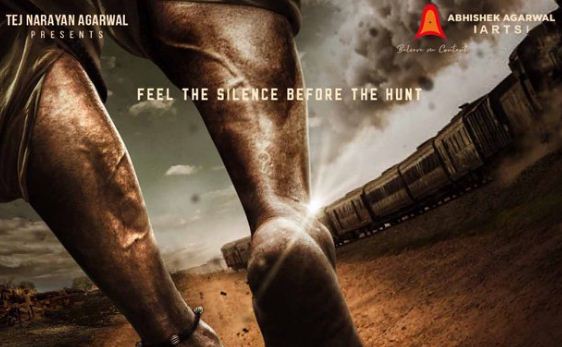 Chennai: Ravi Teja has announced his first pan-Indian film titled Tiger Nageswara Rao along with a poster on Wednesday.

The film will be directed by Vamsee and Abhishek Aggarwal will be producing it. The Tollywood actor took to his social media handle to share the first poster.

Check out the poster here:

The film is a biopic of Tiger Nageswara Rao, a notorious and courageous thief of Stuartpuram in the 1970s. Nageswara Rao was especially known for slipping through police custody and his great escape from the Chennai jail in the 1970s earned him the title of Tiger.

Here’s Why You Should Drink Papaya Juice Daily

Regulate Your Menstrual Cycle With These Yoga Asanas