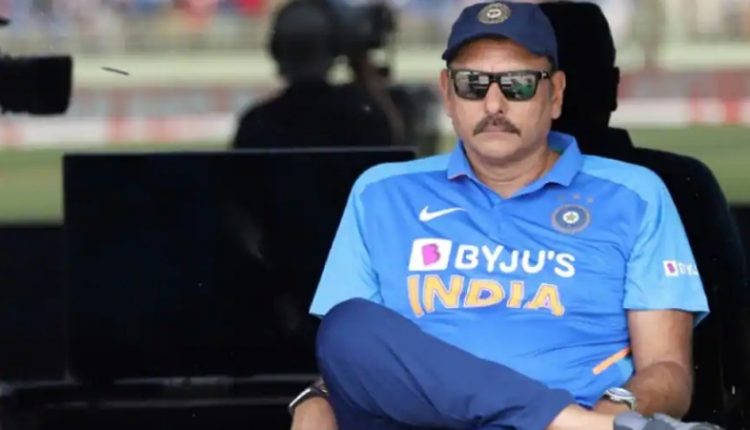 New Delhi: Former India chief coach Ravi Shastri has been appointed as the Commissioner of the Legends League Cricket (LLC).

Shastri, whose stint with India ended after the team’s campaign in the T20 WC 2021, is all excited and happy about his new role. He stated that it feels great to be connected to the game and to meet all the stalwarts in LLC would be great fun. It has to be noted that Shastri’s stint with Team India turned out to be remarkable.

According to reports, the first season of LLC is scheduled to be held in January next year in the Gulf.

The League will have former cricketers from India, Pakistan, Sri Lanka, Australia, England, among other cricket nations divided into three Teams representing India, Asia and Rest of the World.