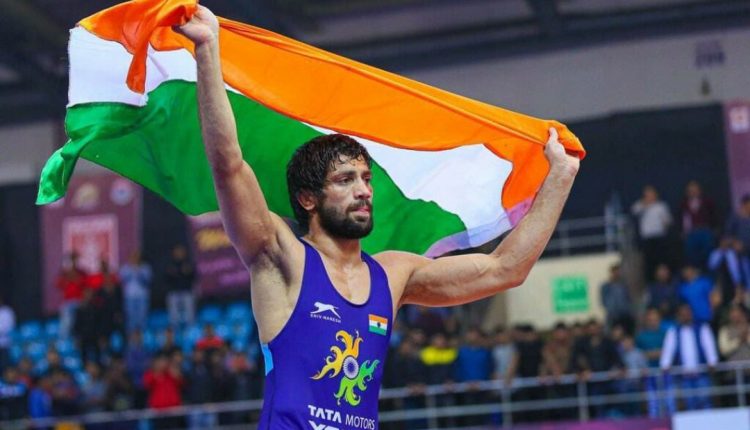 With this, he became the first Indian male wrestler to win 3 gold medals at the Asian Championships by beating Kazakhstan’s Kalzhan Rakhat 12-2 in the final of the 57kg category.

Dahiya won the gold medal bout in the men’s 57kg freestyle category, beating Kazakhstan’s Rakhat Kalzhan on technical superiority. Ravi had won gold at the 2020 edition of the Asian Wrestling Championships in Delhi and in Almaty last year.

Gourav Baliyan won a silver in the men’s 79kg category. He made a stunning comeback after being 0-8 down Ali Bakhtiar Savadkohi to make it 9-9 but the Iran wrestler took the gold-winning the bout on criteria.