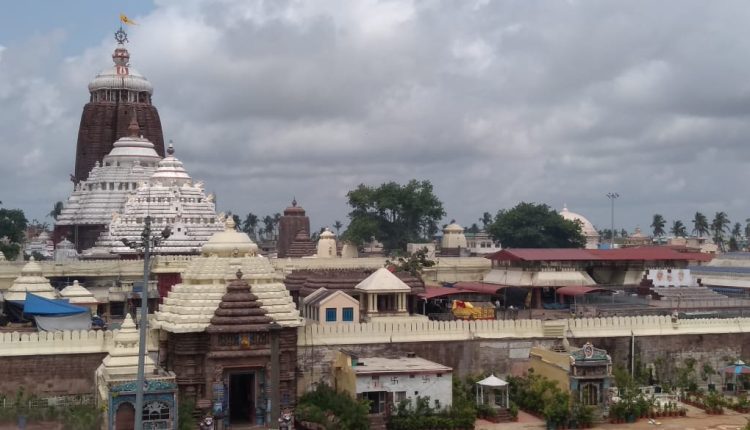 Puri: The much-hyped Ratna Bhandar matter was sidelined in the Srimandir management committee meeting on Tuesday even though one of the committee members raised the matter for discussion.

The Shree Jagannath Temple Administration (SJTA) did not paid any heed to the subject saying that it was not in the meeting agenda for discussion.

The temple management committee today approved the ritual schedule of Karttika month based on the decision of the sub-committee (rituals).

On the other hand, a proposal over the status of Jagannath land has been passed in the meeting. It was decided that the land in and outside the State would be digitized and property record would be prepared accordingly.

The Committee also discussed the construction of residential quarters for the servitors on three acres of land at Harachandi Sahi.