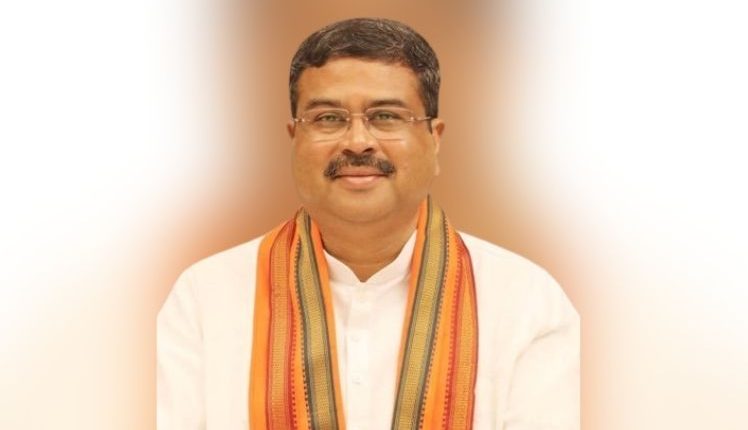 Bhubaneswar: Union Minister for Education, Skill Development and Entrepreneurship, Dharmendra Pradhan, has appealed to social organisations and the public through a video message to reduce the use of single-use plastics in the annual Rath Yatra 2022 in Puri in order to curb environmental hazards.

Pradhan also called for a “mass movement” to reduce plastic use in Puri during the Gundicha Rath Yatra to Bahuda Yatra. The Union Minister said in a video message that the rituals for the annual sojourn of Lord Jagannath and his siblings had already begun.

During the procession, Lord Jagannath, Lord Balabhadra and Goddess Subhadra will leave the Ratnasinghasana (abode) of the temple to give darshan to countless devotees.

Lakhs of devotees will throng Puri to witness this unique spiritual and cultural tradition. The Badanda (Grand Road) will witness a sea of devotes to pull the three gigantic chariots to Gundicha Temple. However, during this period people use single-use plastic in large numbers such as water bottles, use & throw glasses and to keep Prasad and flowers, which has a negative impact on the environment, water bodies and animals.

“Today, single-use plastic is a huge problem. Nowadays, the country is unanimously agreeing to ban single-use plastic, even if it is not completely banned. There is a need to reduce the use of single-use plastics as well as recycling plastic. We all need to be committed to keeping the environment clean and safe, “said Pradhan.

In order to protect the environment, during the sojourn of the Holy Trinity, we need to have a practical application of devotion to the Lord. “Everyone needs to be determined to bring together single-use plastics and then reuse them during this Rath Yatra,” he added.

Especially, social organidations and the people should voluntarily start a mass movement to eliminate single-use plastic. This would result in environmental conservation and  a better future for the youth, the Union Minister concluded.

Eating Banana & Curd In Breakfast To Have These Benefits