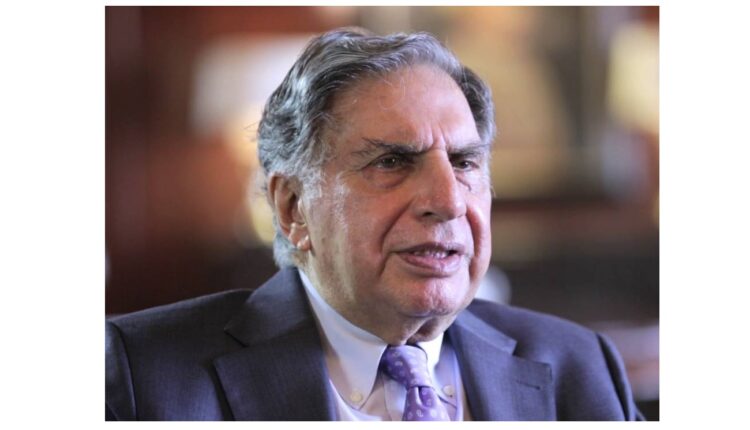 Pune: Ratan Tata, who is also known for his investments in the country’s burgeoning startup ecosystem, is reportedly set to make an exit from one of the companies with a massive profit.

Overall Tata has investments in over 20 Indian startups in his personal capacity including the likes of Ola, Ola Electric, Cure. fit, FirstCry, Urban Company. According to Hurun Rich List, Tata’s net worth is currently Rs 6000 crore.

Lenskart has raised $459.6 million across equity and debt round to date.

Founded in 2008, by Peyush Bansal, Sumeet Kapahi and Amit Chaudhary, Lenskart had rapidly expanded with multiple stores. It has over 535 stores across the country.