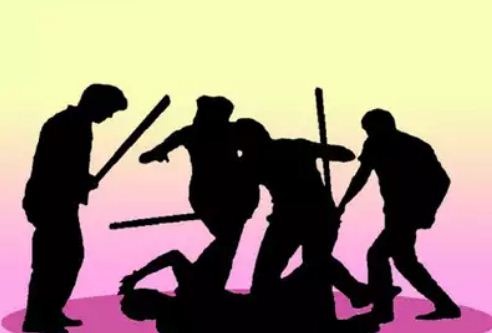 Rape Accused Beaten To Death By Locals In Balasore

Balasore: A man was beaten to death for allegedly raping a married woman at Singakhunta under Soro tehsil of Balasore district.

The deceased has been identified as Basant Singh (35) of the same village.

As per available information, finding woman alone at the home Basant forced himself on her and outraged her modesty

However, hearing the screams of the woman the villagers rushed to the spot, caught hold of the accused before thrashing him to death.

On being informed, police reached the spot and recovered the body post-mortem.  However, no police complaint was registered in this connection so far.