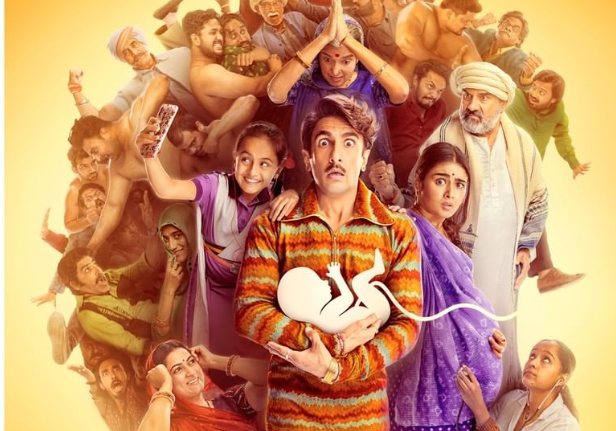 Mumbai: Ranveer Singh returned to the big screen with the Yash Raj Production, Jayeshbhai Jordaar. The film which marks the directorial debut of Divyang Thakkar, hit theaters on May 13 (Friday).

Ranveer is seen playing the role of a Gujarati boy, Jayeshbhai, who is quick-witted and has his heart in the right place. The social comedy was certified U/A by the CBFC with an approved runtime of 2 hour and 4 minutes. The movie also features ‘Arjun Reddy’ fame Shalini Pandey.

the moviegoers can book Ranveer Singh’s movie tickets on BookMyShow or on PayTM for any theatre/cinema halls near you. If you book through Amazon Pay, you may also get cashback in your Amazon wallet.