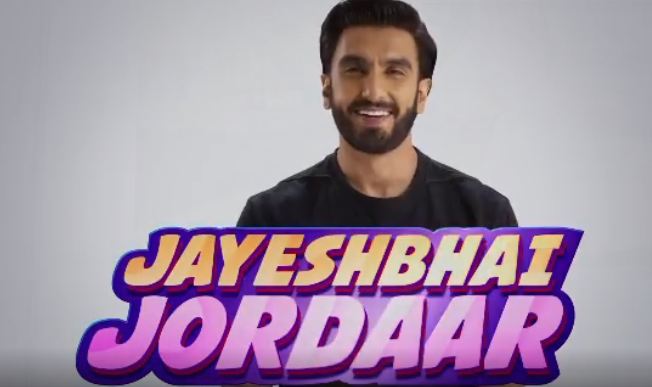 New Delhi: Bollywood actor Ranveer Singh starrer Jayeshbhai Jordaar is all set to arrive in theatres on May 13. The film is directed by debutant filmmaker Divyang, the upcoming social comedy is backed by Yash Raj Films and Maneesh Sharma.

Taking to social media, Ranveer unveiled the release date of the movie and introduced his titular character in a 49-second fun video. He captioned the video, “Naam hai JAYESHBHAI…Aur kaam hai JORDAAR !!! Chegg out the date announcement video. Celebrate #JayeshbhaiJordaar with #YRF50 only at a big screen near you on 13th May.”

The film has been postponed several times in the past owing to the COVID-19 pandemic. This is Yash Raj Films’ third film release announcement this week, following Shah Rukh Khan-led “Pathaan” (January 25, 2023) and “Prithviraj”, a period drama headlined by Akshay Kumar which will be released on June 3.

BTS are Artist Of The Year for third time at Korean Music Awards, Complete winners list