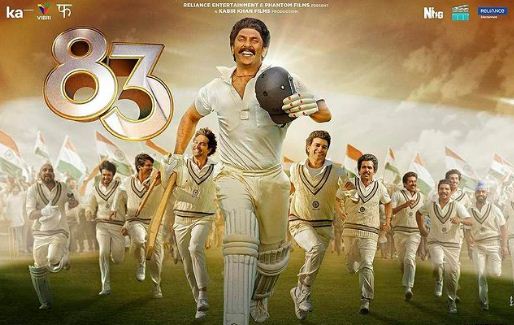 New Delhi: Bollywood actor Ranveer Singh has shared a new group poster of his upcoming film 83 ahead of the trailer launch of the film.