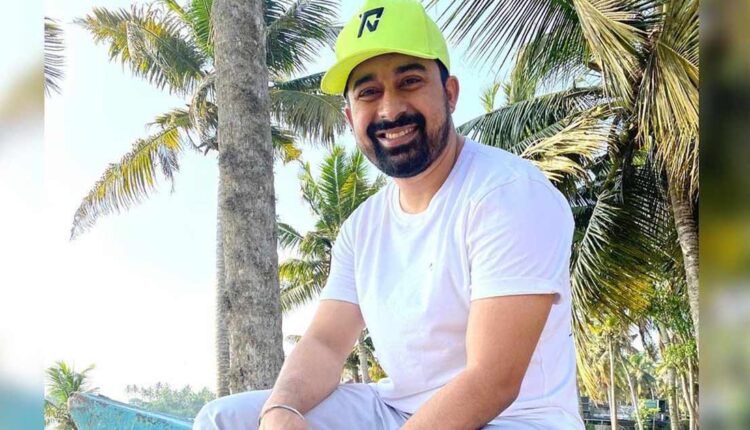 New Delhi: Actor-VJ Rannvijay Singha will not be seen in the nineteenth season of the adventure-based reality show Roadies.

According to reports, the actor-host is said to be replaced by a popular Bollywood face, the details of which are kept under wraps. However, there has been no official confirmation about the same.

The upcoming season will be shot in South Africa and will go on floors from February 14.

Rannvijay started as a contestant in the show in 2003.

Then he first appeared in the first season of MTV Roadies and further hosted all the seasons from Roadies 2.0 to Roadies Revolution.

Apart from this, he has also been a host for other MTV shows including, MTV Stuntmania, MTV Force India The Fast and The Gorgeous, MTV Splitsvilla, MTV Scooty Pep Diva and MTV Troll Police.