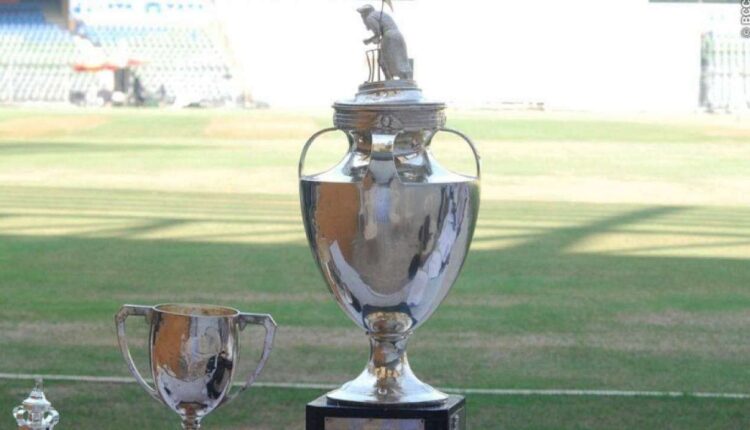 Mumbai: The Board of Control for Cricket in India (BCCI) secretary Jay Shah on Friday said that the Ranji Trophy this season would be held in two phases.

In an official statement, Shah said, “The Board has decided to conduct the Ranji Trophy this season in two phases. In the first phase, we plan to complete all matches of the league stage while the knockouts will be held in June. My team is working closely to mitigate any kind of health risk caused by the pandemic, while at the same time ensuring a highly competitive red-ball cricket contest.”

“Ranji Trophy is our most prestigious domestic competition, which has been providing Indian Cricket with an enviable talent pool every year. It is absolutely important that we take all necessary steps to safeguard the interest of this premier event,” he added.

Earlier, the BCCI had been forced to postpone the 2021/22 season of the Ranji Trophy along with Col CK Nayudu Trophy and Senior Women’s T20 League indefinitely due to the third wave of COVID-19 in the country, mainly caused by the Omicron variant of the virus.

The Ranji Trophy comprises 38 teams from all over the country and was scheduled to start on January 13 this year until the BCCI postponed it indefinitely on January 4.