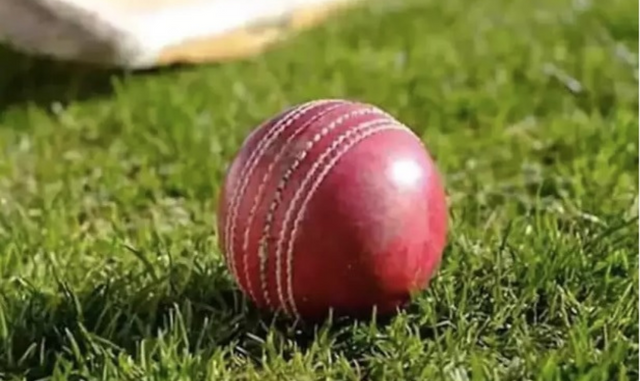 Cuttack: The Odisha Cricket Association (OCA) has announced the 17-member team for the first two matches of the Ranji Trophy.

The tournament is scheduled to kick-start on December 13 across multiple venues in the country. The final will be held on February 16, 2023.