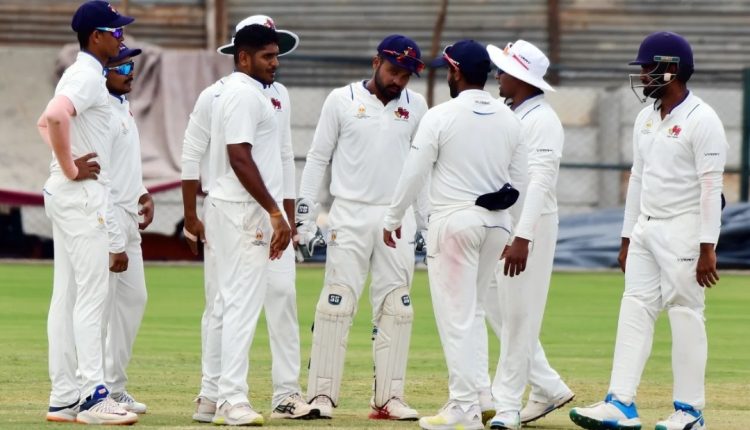 Madhya Pradesh and Mumbai will face off in the final of the Ranji Trophy 2021/22 after they emerged victorious in their games against Bengal and Uttar Pradesh respectively in the last 4 stage of the tournament.

Madhya Pradesh clinched victory on the final day after they bowled out Bengal for 175 in a fourth innings chase of 350. Kumar Kartikeya led with the ball, picking up 5-67 for Madhya Pradesh. Skipper Abhimanyu Easwaran top scored with 78 for Bengal.

In the other semifinal, Mumbai grabbed their place in the final after winning on 1st innings lead against Uttar Pradesh. Sarfaraz Khan and Shams Mulani remained unbeaten on 59 and 51 as Mumbai declared their innings on 533/4 on Day 5 and the game ended in a draw.

Realme Narzo 50i Prime Tipped To Launch On June 22: Here’s Everything We Know