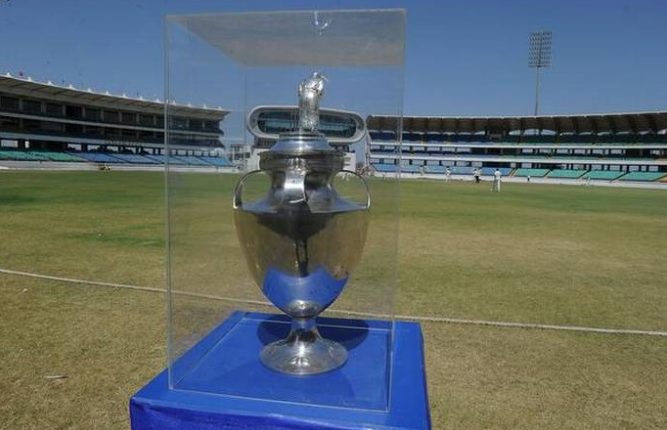 New Delhi: All the knockout matches of the Ranji Trophy has been delayed by the Board of Control for Cricket in India (BCCI) by two days and now the quarterfinals will begin from June 6.

According to a revised itinerary sent to the state units late on Friday, the Board has stated that the quarterfinals will now be played from June 6 to 10, followed by the semifinals between June 14 and 18.

The final will be played at the Chinnaswamy Stadium from June 22 to 26 and will be telecast live.

According to the revised schedule, the first quarterfinal between Bengal and Jharkhand will be held at the Just Cricket Academy and will be live streamed digitally, while there will be no live coverage for the game between Mumbai and Uttarakhand, to be played at Ground 2 in Alur. The third game between Karnataka and Uttar Pradesh will have live broadcast, even though there won’t be any live coverage for the Punjab vs Madhya Pradesh game.

The first semifinal will have live coverage, while the second game will only be streamed live.

The teams will have to report in Bengaluru on June 3, and they will be allowed to train on June 4 and 5, before playing the quarterfinals the next day.

Each squad can have 20 players and 10 support staff. The teams will be permitted to have two COVID reserves.

Over 35 Injured In Stray Dog ​​Attack In Srinagar