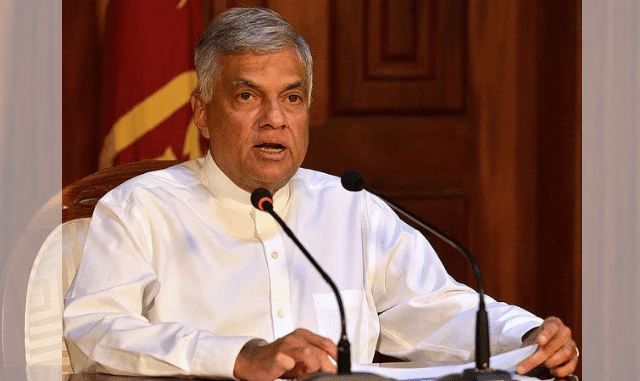 Amid political deadlocks and economic crisis, United National Party (UNP) Chief Ranil Wickremesinghe will take oath as the Prime Minister of Sri Lanka for the record sixth time, as per a report by Lanka Mirror.

As per reports, Wickremesinghe will visit a temple in Colombo after taking the oath and thereafter assume his duties.

After Prime Minister Mahinda Rajapaksa stepped down from the post, the premiership was lying vacant. On Wednesday night, while addressing the nation, President Gotabaya Rajapaksa announced that a new PM and a government would be replaced for the positions vacated by his brother Mahinda and his government.

Another 33 COVID-19 patients recover in Odisha