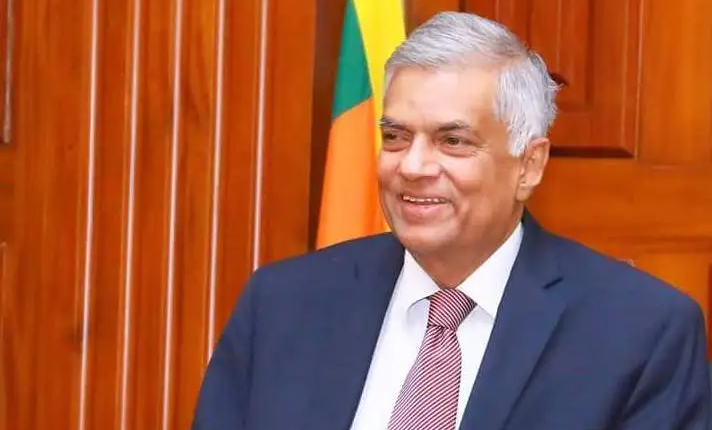 Colombo: Amid the unprecedented economic crisis and violence in Sri Lanka, the United National Party (UNP) chief and opposition leader Ranil Wickremesinghe today took oath as the prime minister of the island nation.

Wickremesinghe, who has just one seat in the 225-member Parliament, has been tasked with handling the fragile economy and containing the civil unrest.

Wickremesinghe has served as the island nation’s prime minister four times. He was fired from the post of prime minister by then President Maithripala Sirisena in October 2018. However, he was reinstalled by Sirisena after two months.

Meanwhile, Mahinda Rajapaksa, who resigned as the Sri Lankan Prime Minister on May 9, is facing calls for arrest for inciting violence that claimed at least eight lives.

Rajapaksa and his family are currently taking shelter at Trincomalee Naval Base.